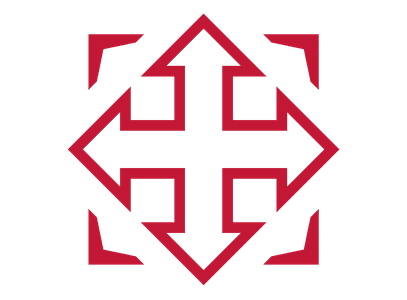 Follow along and take notes which you can email to yourself. 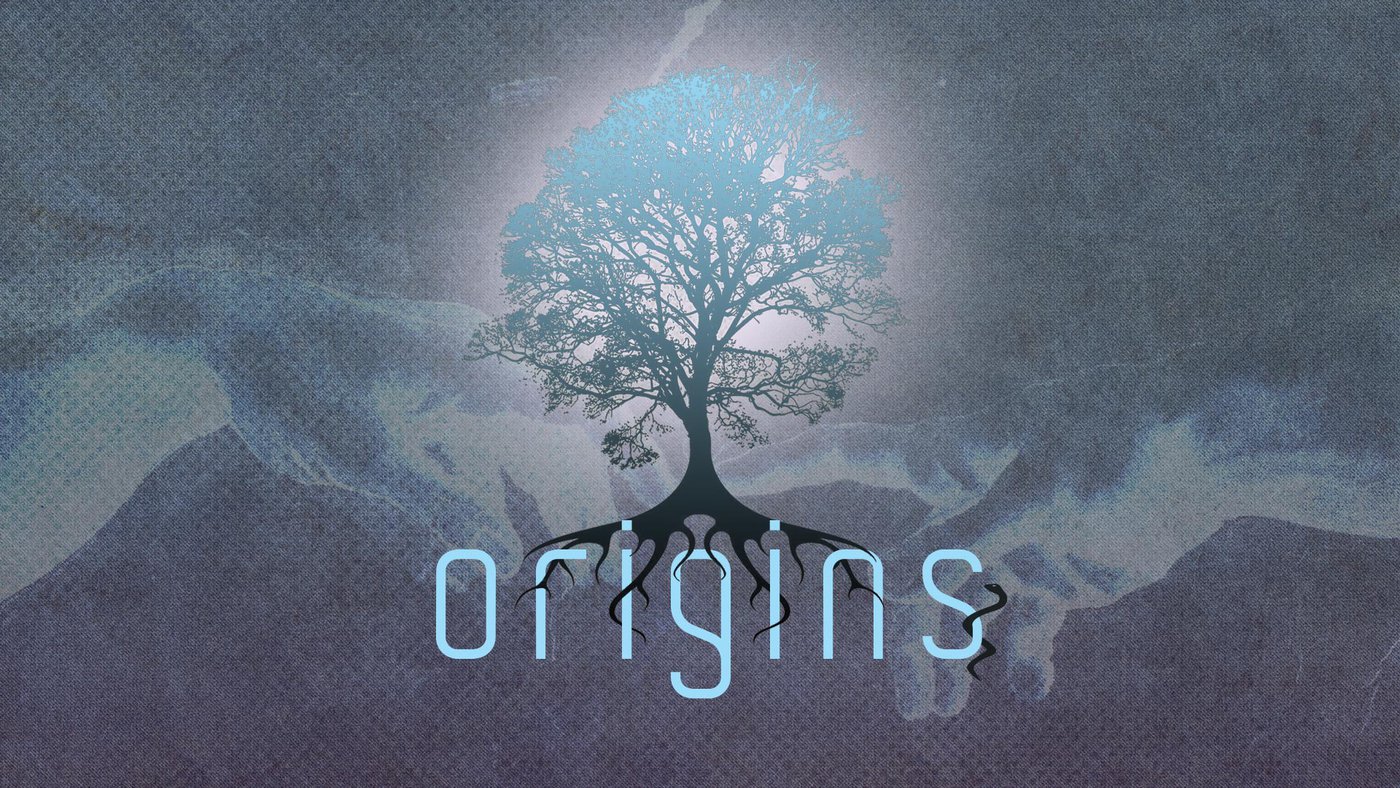 MAIN POINT: The flood resets creation and God begins again with a new Adam on a new earth.

Then the Lord said to Noah, “Go into the ark, you and all your household, for I have seen that you are righteous before me in this generation. 2 Take with you seven pairs of all clean animals, the male and his mate, and a pair of the animals that are not clean, the male and his mate, 3 and seven pairs of the birds of the heavens also, male and female, to keep their offspring alive on the face of all the earth. 4 For in seven days I will send rain on the earth forty days and forty nights, and every living thing that I have made I will blot out from the face of the ground.” 5 And Noah did all that the Lord had commanded him.

6 Noah was six hundred years old when the flood of waters came upon the earth. 7 And Noah and his sons and his wife and his sons' wives with him went into the ark to escape the waters of the flood. 8 Of clean animals, and of animals that are not clean, and of birds, and of everything that creeps on the ground, 9 two and two, male and female, went into the ark with Noah, as God had commanded Noah. 10 And after seven days the waters of the flood came upon the earth.

II. PARALLELS WITH THE CREATION STORY

Douglas VanDorn “Let the following facts wash over you. Both talk about the face of the ground. Both talk about pain (God’s pain, the woman’s pain). God “forms” man, man “forms” evil. Both stories have “generations.” In both stories man walks with God. Adam and Noah each have three sons. God looks at creation and sees that it is good, then he looks at the earth in Noah’s day and sees that it is corrupt. Both stories talk about male and female. Both have animals coming to a man. Both talk about kinds of animals. Both have food for the animals mentioned explicitly. Both are centered on the number seven. Seven days is a theme common to both. In one, all flesh comes to life, in the other all flesh dies. The formula “God said” is repeated in both. There are sacrifices in both, covenants in both. Both stories say be fruitful and multiply. Both have plants for food. Both talk about the image of God. Both have a garden. Both have a man eating from the fruit of a tree/vine, being naked, and falling into sin.”

III. WHAT'S THE POINT OF THE FLOOD STORY

WHAT IS A CHIASM 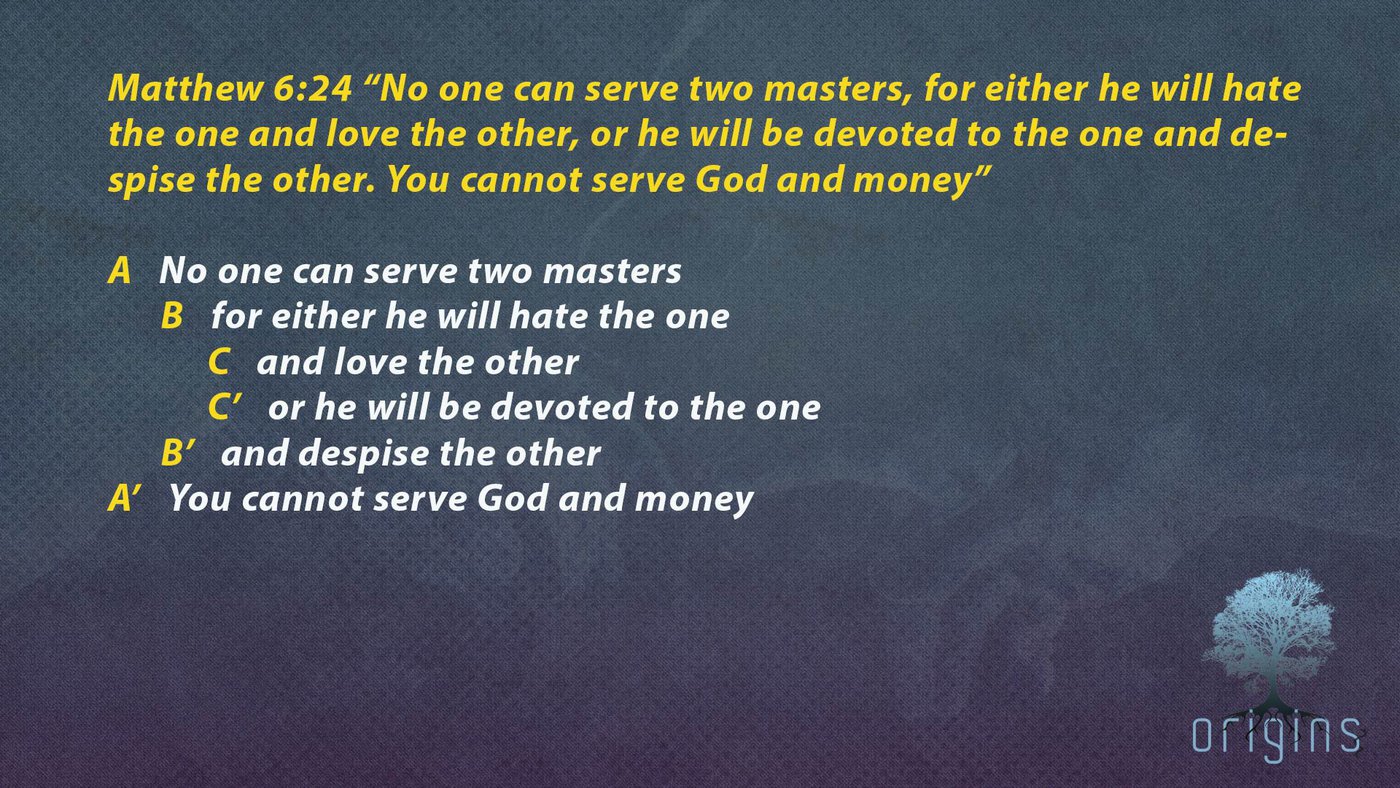 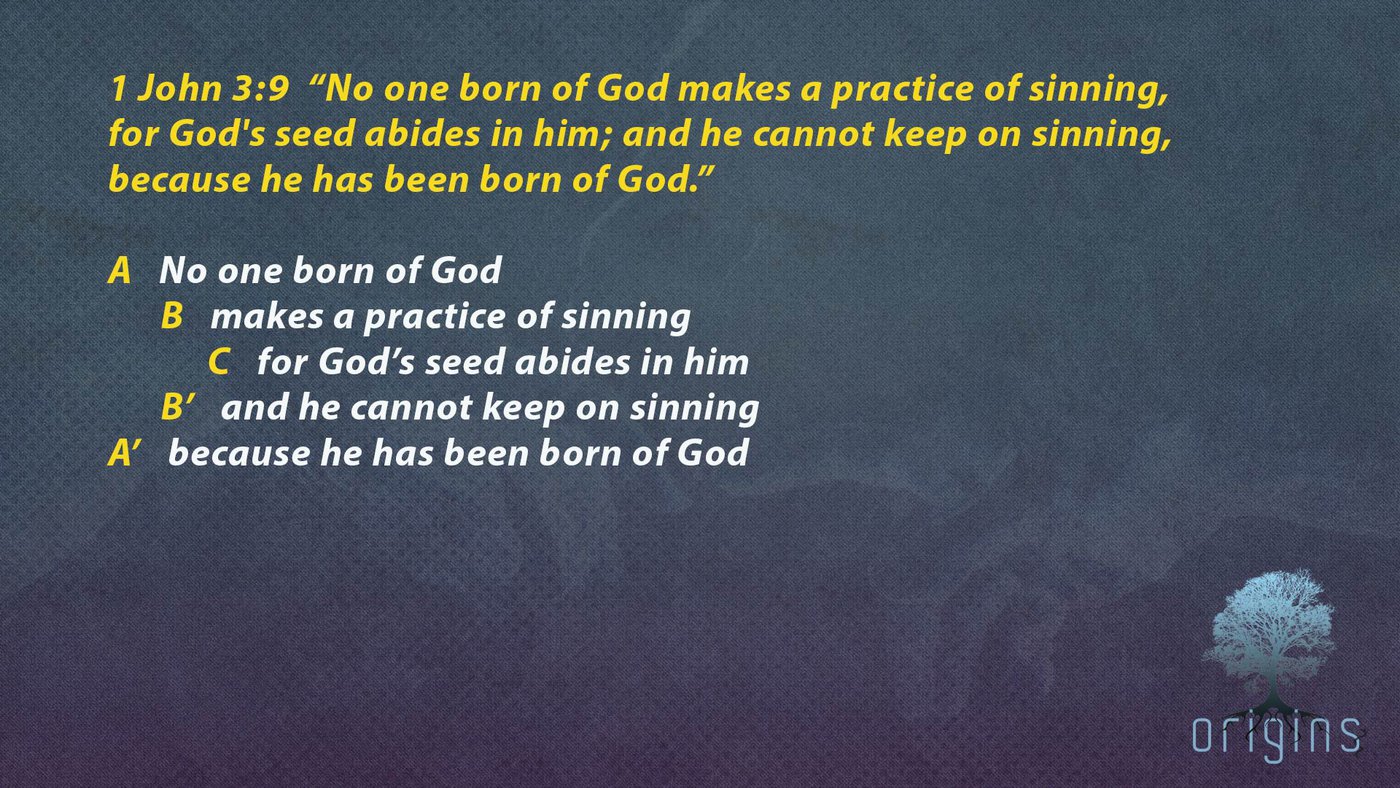 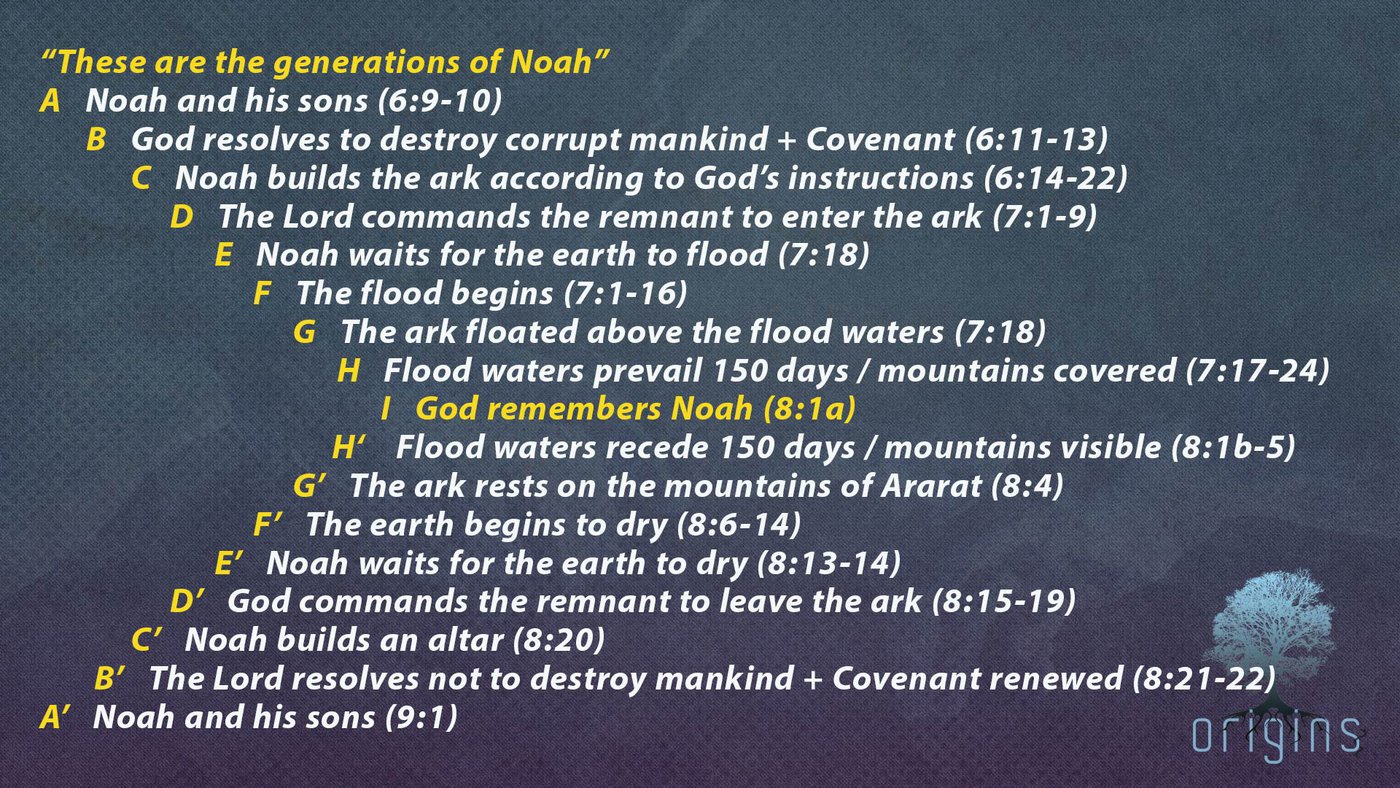 2. THE LORD'S JUDGMENT COMPLETELY DESTROYS THE WICKED AND THEIR WORLD

3. THE LORD'S RESTORES HIS CREATION WITH THE REMNANT

But God remembered Noah and all the beasts and all the livestock that were with him in the ark. And God made a wind blow over the earth, and the waters subsided. 2 The fountains of the deep and the windows of the heavens were closed, the rain from the heavens was restrained, 3 and the waters receded from the earth continually. At the end of 150 days the waters had abated, 4 and in the seventh month, on the seventeenth day of the month, the ark came to rest on the mountains of Ararat.

n the six hundred and first year, in the first month, the first day of the month, the waters were dried from off the earth. And Noah removed the covering of the ark and looked, and behold, the face of the ground was dry. 14 In the second month, on the twenty-seventh day of the month, the earth had dried out. 15 Then God said to Noah, 16 “Go out from the ark, you and your wife, and your sons and your sons' wives with you. 17 Bring out with you every living thing that is with you of all flesh—birds and animals and every creeping thing that creeps on the earth—that they may swarm on the earth, and be fruitful and multiply on the earth.” 18 So Noah went out, and his sons and his wife and his sons' wives with him. 19 Every beast, every creeping thing, and every bird, everything that moves on the earth, went out by families from the ark.

V. WE ARE A NEW CREATION

1 Peter 3:18-22 For Christ also suffered once for sins, the righteous for the unrighteous, that he might bring us to God, being put to death in the flesh but made alive in the spirit, 19 in which he went and proclaimed to the spirits in prison, 20 because they formerly did not obey, when God's patience waited in the days of Noah, while the ark was being prepared, in which a few, that is, eight persons, were brought safely through water. 21 Baptism, which corresponds to this, now saves you, not as a removal of dirt from the body but as an appeal to God for a good conscience, through the resurrection of Jesus Christ, 22 who has gone into heaven and is at the right hand of God, with angels, authorities, and powers having been subjected to him.

2 Cor. 5:17 Therefore, if anyone is in Christ, he is a new creation. The old has passed away; behold, the new has come.

Revelation 21:1-4 Then I saw a new heaven and a new earth, for the first heaven and the first earth had passed away, and the sea was no more. 2 And I saw the holy city, new Jerusalem, coming down out of heaven from God, prepared as a bride adorned for her husband. 3 And I heard a loud voice from the throne saying, “Behold, the dwelling place of God is with man. He will dwell with them, and they will be his people, and God himself will be with them as their God. 4 He will wipe away every tear from their eyes, and death shall be no more, neither shall there be mourning, nor crying, nor pain anymore, for the former things have passed away.”

Any prayer request you share with Sent Church will remain confidential and will only be shared with our lead team for the purposes of prayer. If you would like to be contacted by a pastor, please include your name and email address.

In this unprecedented time, it's important to remember that the Lord is still at work, no matter our present circumstances. As you are able, consider giving to support ministry at Sent Church.